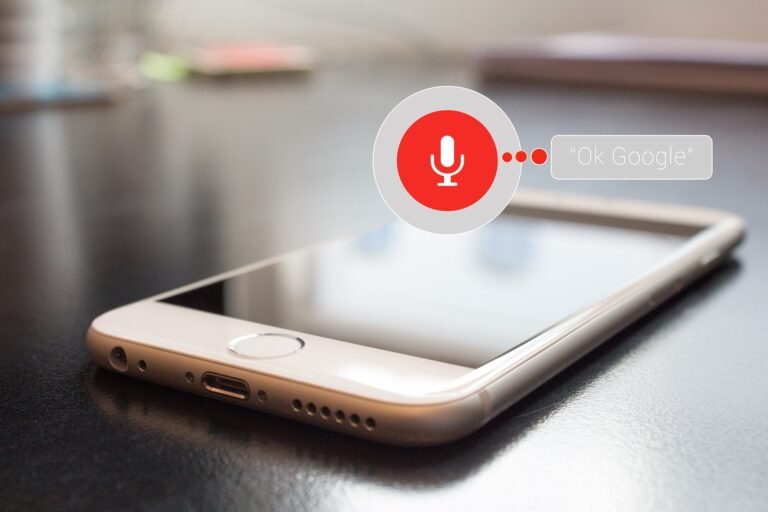 While the Google Assistant is extremely helpful when looking for flight tickets or a restaurant, it can also be a great annoyance at times. It can appear unexpectedly and disrupt your job or leisure.

It’s no surprise that some users wish to disable it. This article will look at many methods for disabling it on Android phones or tablets, and Chromebooks, Pixelbooks, and Android TVs will also be covered.

If you think Google Assistant is overly sensitive or find the feature unpleasant, you can take action to secure your house and various devices. When it comes to Google’s AI helper, the procedure is straightforward.

What Is Google Assistant?

Google Assistant is a voice-activated virtual assistant which works on smartphones, tablets, laptops, and smart homes. You can use voice commands or keyboard input to search the internet, send SMS, play music, check the weather, schedule events, set alarms, and alter smart home settings, among other things.

Google Assistant can do over one million activities on its own, with more being added all the time. Additional activities are made feasible by the AI’s interaction with Google’s extensive app store and third-party services.

What devices is Google Assistant compatible with?

Although the tool is unquestionably valuable, its offer to assist at inconvenient times can aggravate it. But don’t worry: there’s a simple method to turn off Google Assistant.

Here are step-by-step instructions for disabling Google Assistant on your Android phone or tablet, as well as your Google Home or Nest smart speaker, to avoid being bothered by the function.

How to Disable Google Assistant on an Android Device

1. Launch the Google app on your Android device (or tablet). In the top-right corner, tap your profile symbol and select Settings.

If you don’t see this option, hit the three-dot More button in the upper-right corner of your screen and select Settings.

2. When the Settings screen appears, select “Google Assistant.” This is almost halfway down the list.

3. You can now turn off Google Assistant by toggling the switch next to that choice on some Android phones.

4. If you don’t see this choice, swipe down to “Assistant devices” (or Devices on some phones), touch Phone, and off Google Assistant with the switch there.

5. Because Google Assistant is incorporated into the firmware of some Android phones, such as the latest Motorola devices, it cannot be disabled using the methods described above.

If you don’t see the option described in steps 3 and 4, go to the Google Assistant settings screen and scroll down to the “All Settings” section. Tap General to turn off Google Assistant. Tap “Turn Off” to ensure that you wish to turn off the feature entirely.

How to Disable Google Assistant on Google Home Speakers

You cannot turn off Google Assistant on a Google Home or Nest device, but you can silence the microphone so that Google doesn’t listen in. To toggle your speaker’s microphone on and off, press the microphone button.