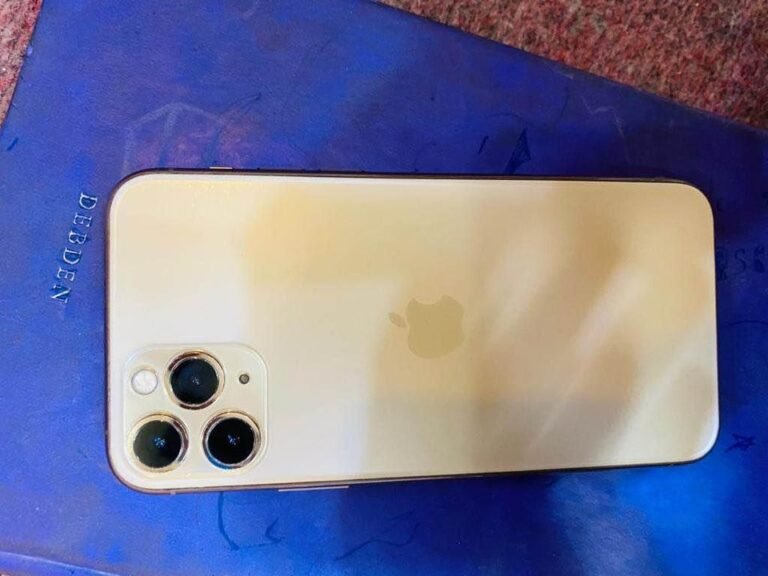 Mobile phones, especially smartphones, are primarily designed to communicate with people. Still, sometimes there are some people on our contact list that we don’t want to hear from—it could be temporary or permanent—-so we end up blocking them.

But can we see messages from the number sent after blocking it? We are going to answer this question in this content.

Can I See Blocked Messages on iPhone?

This might seem contradictory, but we sometimes get this urge to see the messages from the same contacts we blocked.

When you block a number, you are not deleting your message history—except, of course, if you do it manually. All messages exchanged will still be in your inbox.

If you want to view the conversation, go to your Messages app and find the chat box of the blocked number. The messages should still be there except if you had previously deleted your chats.

If you have deleted the content of the chat box after blocking the contact, you’ll have to rely on your iOS backup system to recover the message. iCloud and iTunes backup systems are two ways to go about it.

How can I Recover Blocked Messages on my iPhone Via iCloud Backup?

As I stated earlier, it is almost impossible to see blocked messages on your iPhone if the number is blocked. However, you can see previous messages even after you delete them.

iCloud backup is always there to the rescue. If you want to retrieve something on your iPhone, including pictures and messages, you can do it through iCloud.

If your iPhone is synced to the iCloud backup system, it won’t take more than a few minutes to retrieve deleted messages. So, don’t worry if you have deleted the messages of a certain blocked contact. You can get back those messages by following these steps:

How To Recover Messages of a Blocked Number From iTunes Backup

Like with iCloud, you can recover deleted messages from a previously blocked contact. Much like iCloud, using iTunes is easy and straight to the point. Here’s how to go about it;

The first step is to link your iPhone device with a MacBook that has iTunes installed. Next, go to the iTunes app and click the device button, and you will be taken to the Backup section. Click on Restore Backup and select the messages that you want to back up. Click on Restore to complete the process.

How to Find Blocked Numbers on iPhone in the Messages app

If you have changed your mind and want to unblock a contact, or you blocked the number by mistake. The first step would be to find the blocked number.

Go to Settings, and select Phone. From the list of options, choose Call Blocking and Identification. The next page will show you all your blocked contacts, and click on the contact to unblock them.

How to Find Blocked Contacts From FaceTime

When you block a contact on FaceTime, you can easily find them in your settings Menu.

First, go to your Settings Menu and find FaceTime. Click on FaceTime, scroll down until you see the Blocked Contacts option click on it to see the list of blocked contacts.

How to Unblock Blocked Calls on your iPhone

If you block the contact from receiving calls, you can easily restore the contact. The first step is to go to Settings, scroll until you fund Phone, tap on Phone and scroll down to Blocked Contacts. Tap on Blocked Contacts to open all the contact that you previously blocked. Tap the Edit button and unblock the numbers you want to remove from the list.