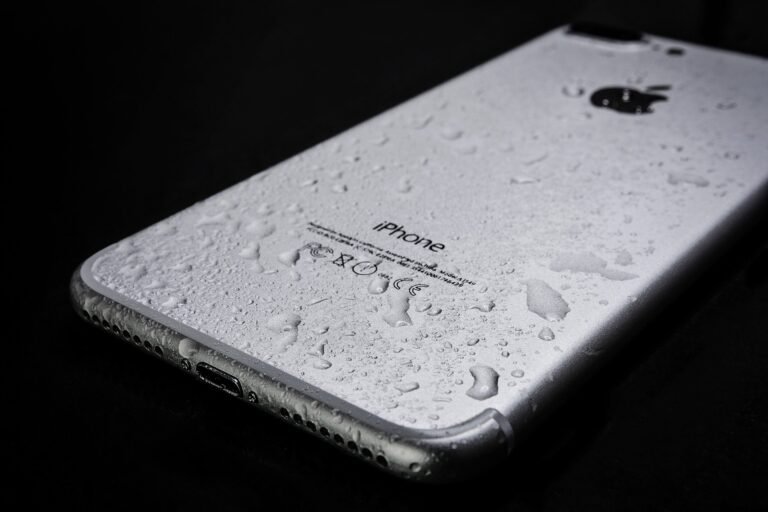 When you go to the beach, we know you like to listen to music or shoot pictures. Alternatively, we enjoy taking our iPhones to the shower with us every day to have an incredible, soothing shower routine.

However, using your phone near water introduces a risk. Droplets of water can enter your iPhone rapidly through the charging ports and speaker grill, destroying all of its functionalities.

In this article, we’ll look at the most straightforward approach to saving your valuable iPhone from water damages.

Let’s look at how to use the “Water Eject Shortcut” on the iPhone with Siri.

Using Siri Shortcuts to Eject Water from Your iPhone

In general, the iPhone has more fantastic water-resistant technology. They are created with the most innovative and cutting-edge technology, allowing the iPhone to function flawlessly even after being submerged in water.

However, only that can save the speakers. To protect the entire operation of the speakers, Apple has provided a unique feature, a Siri shortcut to run the iPhone water expulsion program.

How Does Eject Water From the iPhone Work?

The iPhone includes cutting-edge technology for ejecting water from the inner workings of the speakers. You can simply remove water from your iPhone by using a simple Siri shortcut.

The speaker grill is used to evacuate water because it is the most likely to be affected. So, how does the iPhone’s water eject shortcut work?

It’s far too simplistic and one-of-a-kind. The Siri shortcut for water expulsion activates a low-frequency sound, and it aids in removing water that has become trapped inside the speaker grill. The Apple Watch series inspired this feature.

So, if you’re not familiar with the water eject Siri shortcut on the iPhone, keep reading to learn more.

Please carefully follow the methods outlined below to use the water eject shortcut on the iPhone without any problems.

• After successfully opening the link, scroll down and select the Add Shortcut option. The iPhone Water Ejects Siri shortcut will be added to the shortcut library in this method.

• After adding the iPhone water eject shortcut to your shortcut library, click on it to begin the operation.

• When you open the shortcut, you’ll see the “Begin Water Eject” option. Click it to begin the process of removing water from your iPhone.

• When the process is finished, Siri reduces the volume on your iPhone by roughly 50%.

It will alert you once the process has been completed.

Why is the iPhone Water Eject Siri Shortcut the Best Way to Remove water from the iPhone?

There are numerous benefits to employing the Siri shortcut if you wish to use the iPhone water eject. First and foremost, there’s no need to be concerned about your iPhone’s speaker whether you’re in the shower or near a body of water.

This eliminates the tension and difficulty of bringing an iPhone to your thrilling pool parties and beach vacations. Furthermore, because the iPhone’s eject water technology employs a Siri shortcut, it is easy to use.

Install the iPhone eject water Siri shortcut to your home screen to make the job easier. It’ll start the process by itself when you ask Siri. That’s all.

The most important advantage of this function is that it is swift and effective. Aside from that, the iPhone water eject shortcut is also compatible with iOS 15. As a result, you can use this functionality on any iPhone running iOS 15.

Let’s face it, witnessing our iPhones slide from our grasp and become submerged in water is the most common iPhone nightmare we’ve all had at some point in our lives.

As a result, protecting it from any danger is our top priority. But, since it’s an iPhone, you shouldn’t be too concerned.

The iPhone already has a unique water-resistant mechanism, and now that you can eject water from it using a specific iPhone Siri shortcut, you can carry your phone everywhere.

So don’t be afraid to carry your iPhone in the shower or near bodies of water. If water gets in through the most well-known iPhone water eject Siri shortcut, your phone will be OK.