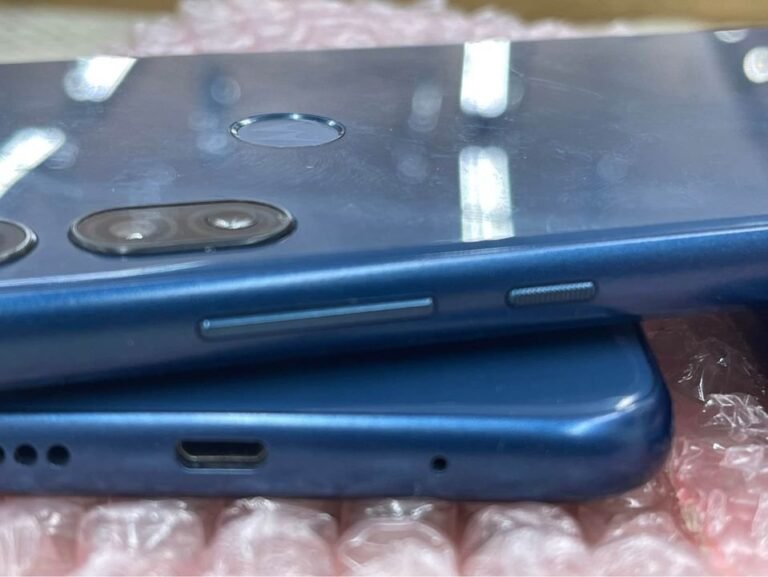 It has the Moto G Stylus, the foldable Moto Razr, the Moto Edge 30X, and many more.

If you are new to using a Motorola smartphone, you’ll notice it is quite different from other Android smartphones, especially when carrying out basic tasks like taking pictures and screenshots.

If you are finding it difficult to screenshot a page, this content contains a breakdown of how to capture screenshots on Motorola devices.

Note: The instructions here may differ based on your Motorola model. However, any difference between models is not too farfetched, so this content is relevant irrespective of the Motorola model.

Motorola allows users to screenshot using the Screenshot shortcut option. This can be done through the recent items menu. To try out this option, follow these steps:

You can browse horizontally through the screens, and if you see something you want to save, tap the screenshot button at the bottom. But if the page is grayed out, it means you are not allowed to capture the screen.

If you feel that the button or the app method is tasking, you can take a screenshot using the gesture option.

Before you can do this, you’ll need to go to your settings and enable this option first. Here’s how to go about it:

Do you want to include more content beyond that displayed on your screen? You can also take a long screenshot on Motorola phones. This means capturing more than one page as one. To do this;

How to Capture Screenshot With Voice Assistant

With your Google command, you can capture screenshots if your hands are full. Here’s how to go about it:

Note: Before this method can work, you must be connected to the internet.

How to view a screenshot on Motorola

After you’ve taken a screenshot, it will be saved in one of your Motorola smartphone’s image folders. You can view the screenshot from there.

Let us say you have successfully taken a screenshot. The image goes directly to your Motorola smartphone’s image folders. To view the picture, follow these steps;

Motorola has several models, from the foldable Moto Razr to the latest Moto G Stylus and the Motorola Edge. But if this is the first time you have used this amazing smartphone, you may find it a little different from others, especially if you want to take a screenshot.

So this article is all about how you can take screenshots with your Motorola device. I hope this article comes in handy. I am excited to know which of the methods you would like to try out first.