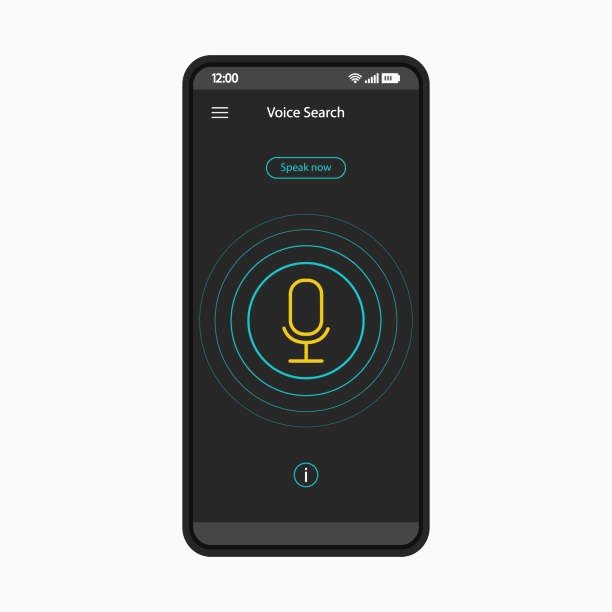 Recording Phone Calls on Android and iOS Smartphones is fast becoming an essential topic of discussion in online forums, with many Smartphone users desiring the easiest ways to go about it.

But finding the best way to record a phone call can be challenging, especially with the volume of unreliable information available on the internet.

We’ll explore, in this article, the ten most effortless ways to record a phone call using an android or iOS mobile device.

Phone call recording capability is restricted to only Android Smartphones running Android 9 Pie and above.

If you’re using an Android Smartphone with Voice call Recorder pre-installed, follow these steps to record an ongoing voice call.

Once this is all set up, you’ll be able to record a phone call quickly.

You’ll notice an icon for call recording on your display screen whenever you’re making or receiving a call. Tap on the Call Recorder icon to start recording any phone call.

How do I listen to the recorded Phone Calls on my Android Smartphone?

Nowadays, however, one can set up almost any android or iOS mobile device for automated call recording functions.

Recording a voice call on iPhones works quite differently than on android devices.

That’s not to say iPhone users can’t record voice calls with an inbuilt app, though the best-inbuilt app to make voice calls on an iPhone is called a Voice Memos.

The excellent news is Voice Memos is available on all iPhones, as long as it’s signed into iCloud.

How to Record a Phone Call on iPhone using Voice Memos

Remember that Voice Memos works best while recording from the phone’s speaker instead of an inbuilt earpiece.

You’ll also need the Voice Memos of another iPhone to record your call, as Apple doesn’t allow Voice Memos to record calls from the same phone.

There are several free and paid Phone Call Recording Apps available online today, and we’ll be considering a few of them for Android and iOS smartphones.

TapeACall has a robust community of users, including professional Journalists and Technical Support agents in major corporate and commercial enterprises.

The process of setting up TapeACall is simple,

While you only get a minute of free recording to try out the feature, TapeACall Pro is available for $11/yr with unlimited phone call recordings.

This voice call recording app is available in the Google playstore and Apple AppStore for Android and iPhone users.

Setting up Rev Call Recording in an iPhone isn’t so technical. The best part is that it’s free to use; you can enjoy unlimited phone call recording sessions with professional audio quality.

Rev Call Recorder automatically detects incoming, and outgoing calls once set up on your iPhone. To record a phone call, tap on the Record button.

Rev Call Recorder has some limitations; free outgoing calls are limited to US residents only, which means you might incur charges when attempting to record a phone call outside the US.

You can head to the Rev Call Recorder app to listen to all recorded Phone Calls; and If you’re interested in transcribing it into a professional script, Rev Call Recorder offers such services at reasonably priced rates.

The iRec Call Recording App is another excellent option for iPhone users to record phone calls; the best part is it’s available for local and international call destinations.

iRec works similarly to Rev Call Recorder, with its automatic voice call detection feature. You also have an opportunity to try the app for free, but you’ll have to pay a small fee for the full version.

Once installed in your phone, you can record all phone calls either by dialing the contact directly in the iRec Call Recording App or pressing the record icon from the phone dialer once a call session begins.

The ACR (Another Call Recorder) is a group of Call Recording Apps with various recording options for Android users.

First on our list is the Call Recorder ACR. One great feature of this app is the trash folder, where it stores all calls recorded automatically.

That’s to say, even when you forgot to record a phone call, it discreetly keeps a copy of all such calls in a trash folder for a limited amount of time, allowing you to go back and retrieve the calls.

Call Recorder Cube ACR is another great member of the ACR family with the unique ability to record voice calls and voice messages on social media accounts.

Other members of the ACR family include the Automatic Call Recorder ACR, Call Recorder License ACR, and ACR Phone Recorder. Still, they all primarily do the same thing, only do it differently.

Google Voice is probably the most popular voice recording app for Android devices.

Although only available in selected countries, it’s an efficient recorder of voice calls on Android devices.

Once installed, you’ll have to sign in with your Google account, after which you’re given a Google voice Phone number that can be used to send SMS, voicemail, or voice calls.

The only limitation to Google voice is it can’t record outgoing calls. You can only use it to record incoming calls, but Google Voice compensates for this by allowing international calls on the Google Voice App at no extra cost.

Although Google isn’t entirely free, most of the calls you’ll make in the US and Canada will be free, with a 1 cent per minute charge only on unique numbers.

Analog and digital recorders were used before the arrival of Smartphones to record voice calls for official purposes.

These devices have been improved to offer top-quality Audio recording performance in our modern digital age.

Some popular Digital Voice Recorders include,

The PR 200 Recorder Gear is a multifunctional device that can connect wirelessly to your Smartphone to record your Phone Calls.

It can also be used as a hand-held recorder for interviews and meetings. You’ll be able to record both incoming and outgoing calls on this device simply by connecting it with your phone’s Bluetooth.

Rated as the best voice recorder in 2022, it delivers the best audio recording quality.

It packs a 4GB internal memory that can be expanded using a micro SD card and has a long-lasting battery to support extended recording up to 39 hours.

Once you’re done with the recording, it’s easy to transfer the recorded files into a PC/laptop for further processing.

This is one of the few professional voice recorders with external headphones and a microphone.

It packs an impressive 800mAh battery size that records up to 45 hours and can store up to 1,160 hours of audio recording in its inbuilt 16GB memory, ideal for regular usage.

Recording voice calls on the AiWorth Digital Voice Recorder is easy to set up and guarantees the best audio recording quality with its double microphone and intelligent recording IC.

One distinguishing feature it possesses is its 3-digit password security layer, ensuring your private calls remain secured away from unwarranted access.

Using other Mobile Devices to Record a Voice Call

Perhaps you’re not so keen on spending extra cash on digital voice recorders or wasting time installing applications that only consume memory space in your Smartphone; there’s a more straightforward, effortless way to record your phone calls.

The process is quite simple; you turn on the mic in the recording device and start the inbuilt recorder.

Once you’re done with the recording, you can save the audio file for more editing or transcription.

While the audio quality from this setup will be poor compared to other apps and dedicated voice recorders, the process is relatively easy to set up. It is ideal for recording phone calls without any official or professional relevance.

Why do People Record their Phone Calls?

Factors to Consider Before Recording a Phone Call

Places like India have strict laws prohibiting phone call recording. If you’re planning on recording your phone calls, ensure you’re not breaking any laws that could lead to criminal prosecution.

2. The Simplicity of the recording Method to be Adopted

Depending on your basic technical skills, it’s best to apply a phone call recording Method that works for you, keeping all complexities at the barest minimum.