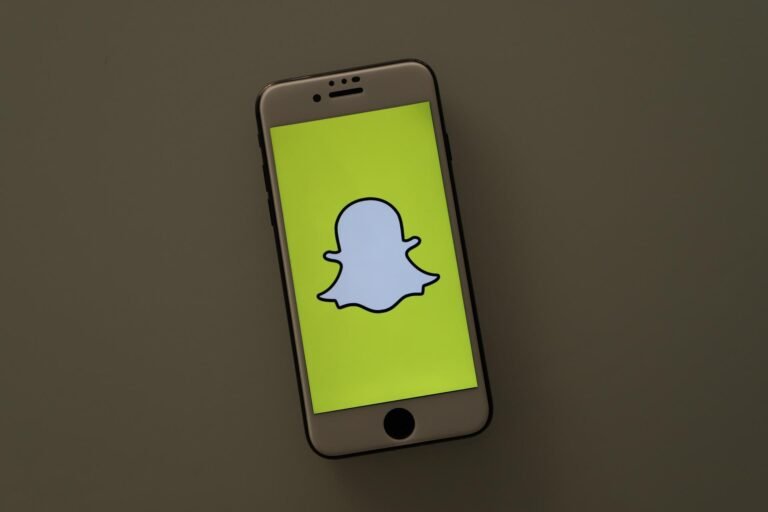 A “cameo selfie” is a feature associated with Snapchat that allows you to appear in videos and shoot clips you did not initially shoot. Cameo Selfie allows you to add your selfie to hilarious clips automatically.

Using the cameo selfie feature is very easy, and if you are not satisfied with the outcome, you can change the cameo selfie whenever you want. If you want to know how to make, share, and change cameos, you have come to the right place.

This feature was released on Snapchat around December 2021; since then, it has become one of the most popular features on the platform. If your Snapchat doesn’t already have this feature, go to your Apple Store or Google PlayStore to upgrade to the latest version.

Like most filters and features on Snapchat, the Cameo Selfie is intuitive and easy to use. All you need to do is to put your face within the outline and take the shot. Even if you don’t get it right the first time, don’t worry; you have the freedom to change the selfie as much as you want. However, this feature has some tricks you need to master, which we will show you soon.

How to Change the Snapchat Cameo Selfie

Just like I stated earlier, it is straightforward to make and share cameo videos with friends on Snapchat. You may only encounter difficulty when you try to add a filtered selfie. When you take a cameo selfie, you don’t need to change it continually; Snapchat will remember it and allow you to use it for future cameos.

Once you are done, your cameo selfie will be taken with your front camera. All you need to do here is to ensure you place your head within the outline and smile. Once all is set, tap the camera icon. That’s all; Snapchat will take the selfie automatically for you.

Note: Before getting to this stage, you must grant access to Snapchat. This will give them access to your camera and phone media. You also need a great internet connection, whether wi-fi or mobile data, to ensure they have a strong connection. That’s all; enjoy your new cameo selfie.

There are other ways to replace your cameo selfie on Snapchat. This method involves you using the same method when taking selfies.  Use the following steps to clear your Snapchat cameo selfie completely:

Launch Snapchat on your device.

Go to your profile.

Go to settings—-with the gear icon.

Select the tab on Clear My Cameo Selfie.

Once you are done, the selfie will be deleted. You can now add a new cameo using this article’s first method. But it is not compulsory to add a new cameo if you no longer want to use the feature. Remember that you have the liberty to choose who you want to see the cameo with, so you don’t have to delete the selfie immediately.

Enjoy Cameo With Family and Friends

Aside from taking cameo selfies alone, you can enjoy this feature with your family and friends. Here is how to go about it:

It goes both ways when you allow your friends to join in and take cameo selfies. You can, through chat, tap the smiley (cameo) icon and send them a cameo where you both appear or a solo cameo. The dual cameo feature is fantastic; you must try it out on Snapchat.