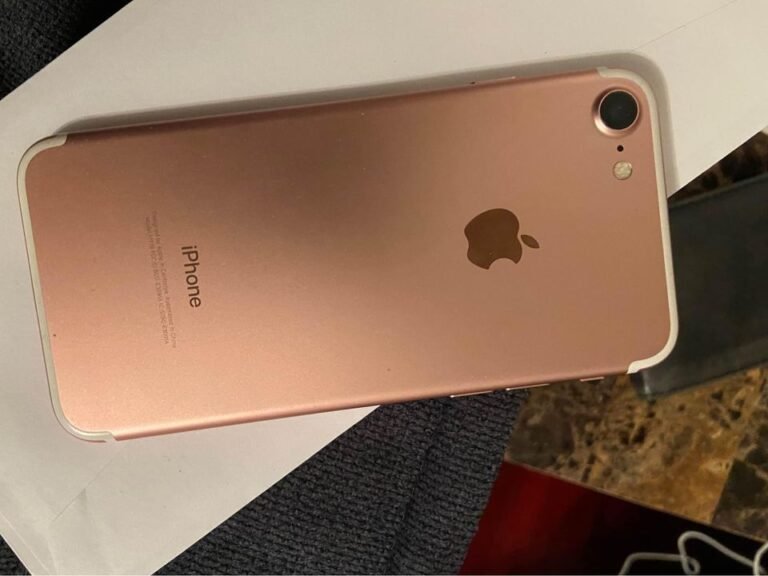 What does it mean when you see canceled calls in your call log? Well, it differs depending on the platform and modes. This phrase is used on Snapchat, Whatsapp, Telegram, etc. In this article, we will only focus on the phrase in relation to the iPhone call log. Other questions we’ll answer are; do canceled calls show up as missed calls? And what happens when a call is declined?

What Does Cancelled Call On iPhone Mean?

Generally, when you see a canceled call on your iPhone, it means that the caller cancels the call after ringing for a few seconds.

Note: A canceled call notification does not mean the receiver didn’t answer the call (missed call) nor indicate network issues. So try not to mix them up.

There are many reasons why a caller would cancel a call. It could be because the caller realizes they are calling the wrong number, the receiver is taking too long to answer, or the caller suddenly regrets calling. As long as you manually press the cancel button before the receiver picks, it will be registered as a canceled call.

Since we have established what canceled calls mean, another aspect is whether canceled calls show up as missed calls on the receiver’s phone. This will be answered in the next section.

Do Cancelled iPhone Calls Show Up As Missed Calls?

This is irrespective of the phone they use, whether from their iPhones or any other phone.

Now that you know it would show up as missed call, it is always better to wait for them to pick up, then you let them know the call was a mistake or have a brief conversation with them.

What if I Cancelled The Call Before The First Beep?

However, it is a dicey situation. It all comes down to your network provider. Some network providers will notify the receiver of a missed call even if you cut the call before the phone starts to ring—usually with a text message.

Also, in some cases, the caller hears the ringing before the receiver; this means the receiver may not be notified of a missed call even if the caller cuts the call after the first beep.

Whatever the case, if you want to stop the receiver from getting a missed call notification, you have to either be fast to cut the call or just allow the call to go through. If you are lucky to hang up before the first dial, the call will not be put through, and your Caller ID will not be sent to the receiver.

What If My Call Was Declined?

If you try to call and it rings just once or twice, and then it goes to voicemail, there is a good chance that your call is being declined. It means that the receiver has clicked the decline option from their phone, transferring the call to voicemail.

Here are more precise ways you can find out if the receiver declines your call:

I hope you find this tip useful. For more information like this, ensure you hang around.